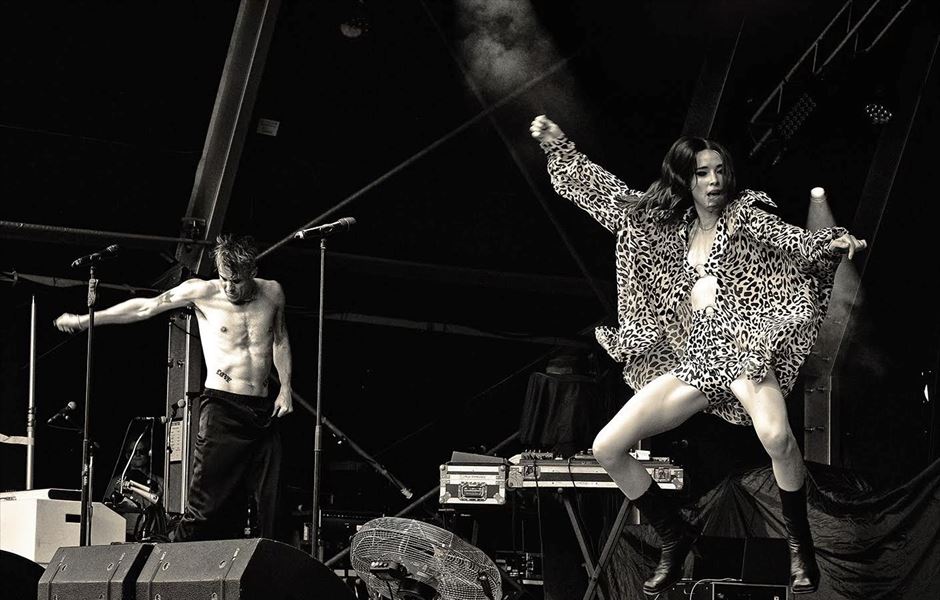 Following their recent assault on Glastonbury, where they were widely hailed as the band of the weekend up at the Park Stage, storming of Later…with Jools Holland and sold-out show at London’s Forum, Confidence Man have today announced their return to the U.K. in November for a couples of shows, details of which are as follows:

Tickets for the shows go on sale at 10am on Friday 29th July 2022 via gigsandtours.com