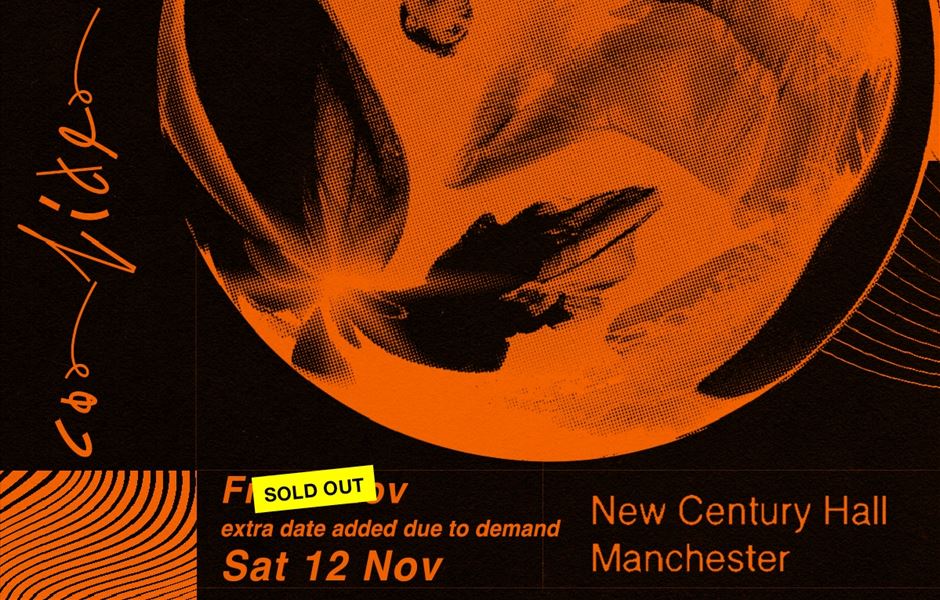 Confidence Man have added two additional Manchester dates due to high demand, after tickets for their tour went onsale at 10am this morning.

Tickets onsale now over on gigsandtours.com