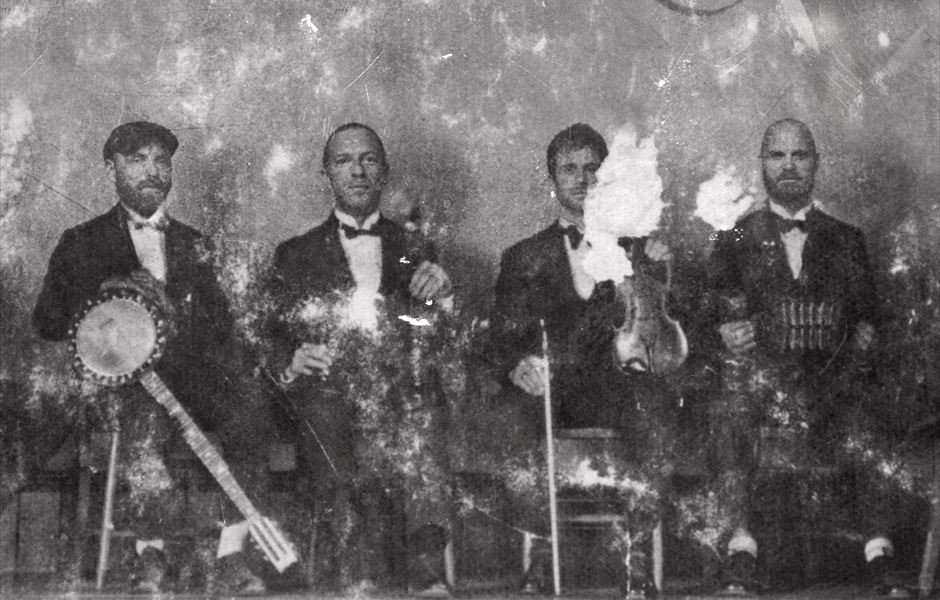 Coldplay have announced that they will play a special, one-off show at London’s Natural History Museum on November 25 to celebrate the release of their new album, Everyday Life (out November 22).

All proceeds from the show will go towards the work of ClientEarth, an environmental charity which uses the power of the law to protect the planet and its people.

Exclusive access for tickets will be given to UK fans who pre-order (or have already pre-ordered) Everyday Life from the Official Coldplay Store, before 23.59pm on Thursday, November 21st.

Coldplay last performed in London in 2016. In June of that year, they sold out four nights at Wembley Stadium. This is expected to be the band’s only UK show of the Everyday Life era.

To prevent ticket reselling, the credit or debit card used to purchase tickets will be required to be presented by the lead booker upon arrival at the venue.

The band will mark the album’s release on Friday with Coldplay: Everyday Life – Live in Jordan, two exclusive performances streaming live on YouTube from Amman, Jordan on Friday, November 22. The concerts will mirror the two halves of the 52-minute double album: Sunrise and Sunset. The Sunrise concert will begin at 4am GMT, with the Sunset concert following at 2pm GMT.