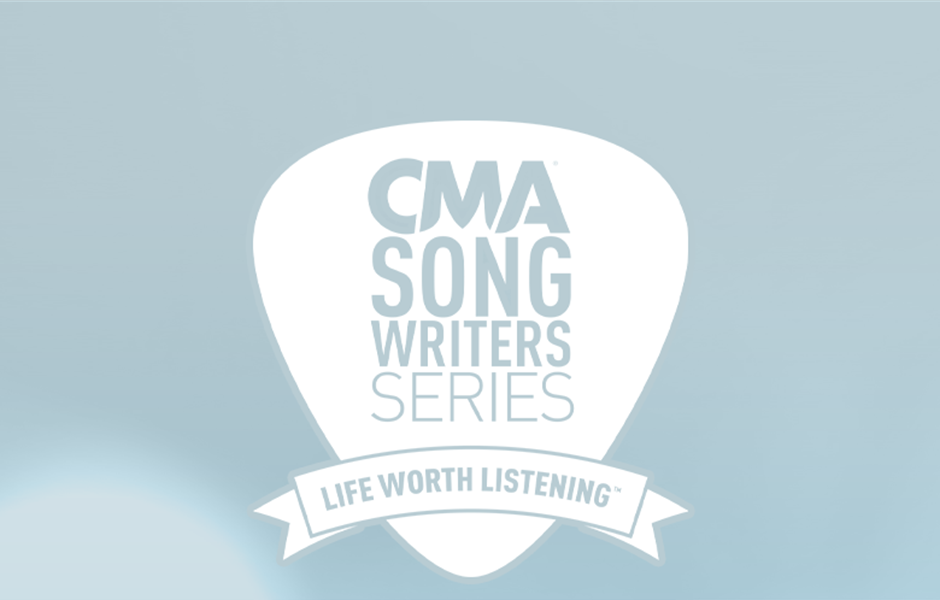 The Country Music Association is pleased to announce that the critically acclaimed CMA Songwriters Series will return to Country to Country (C2C) Festival at Indigo at The O2 on Thursday 9th March.

This performance marks the eighth London appearance during C2C and kicks off the festival weekend in style. The 2023 line up will feature performances by Grammy nominated Nate Smith, CMA Award-winning Lainey Wilson and hotly tipped country newcomer Dalton Dover plus special guests.

Launched in 2005, the CMA Songwriters Series introduces artists and songwriters to audiences all over the world through its intimate storytelling format. Audiences get to know the performers, their journeys and the stories behind their songs throughout the two-hour seated show. Each CMA Songwriters Series is unique—the one-off performances are spontaneous, uplifting and heartwarming, leaving audiences feeling closer to the artists and their music.

“CMA Songwriters Series is one of the most special events for us to present in London each year and has become an opportunity that our Nashville community holds in high regard,” says Milly Olykan, CMA Vice President, International Relations and Development. “Songwriters are the backbone of Country Music, so to be able to showcase them in this way to such appreciative fans is an incredible honor. It is the perfect way to start the C2C weekend and we very much look forward to it once again.”

Tickets go on sale Friday 2nd December at 10am via www.gigsandtours.com.