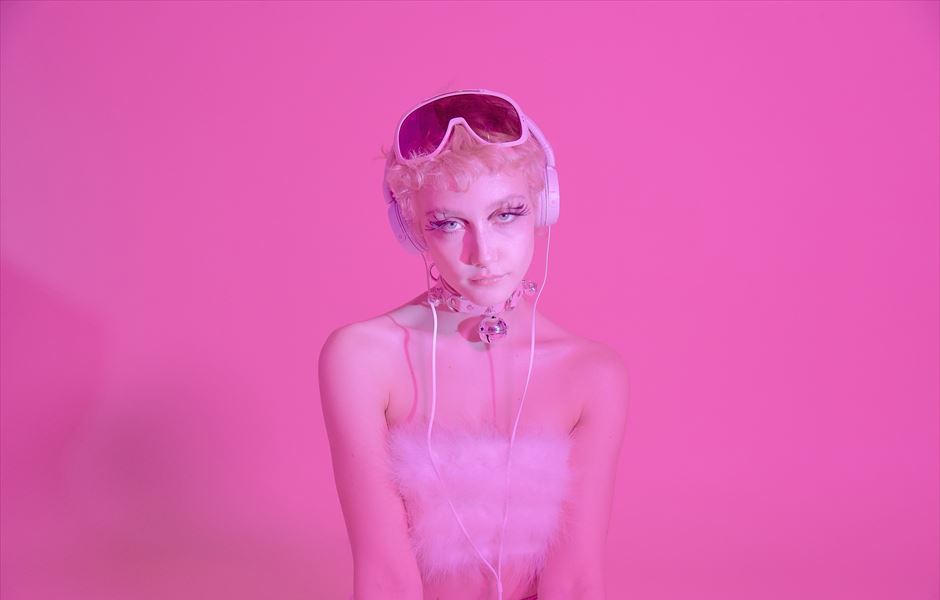 Rising US indie popster Chloe Moriondo has announced that they will be returning to our shores in 2023 as part of a wider European live tour. Kicking off in Paris on January 28th, the tour will eventually hit 6 UK cities, before culminating in a show at London’s O2 Shepherd’s Bush Empire on February 18th.

Chloe today also drops 'Cdbaby<3', the second track from her forthcoming album SUCKERPUNCH, out October 7th. On 'Cdbaby<3'. Moriondo offers up a delicate piece of drum-and-bass that perfectly channels the ache and frustration of unrequited love.

Chloe played a string of sold out UK headline shows in August and September of this year, alongside appearances at Reading & Leeds festival.  Tickets for the 2023 tour go on general sale on Friday September 23rd at 10am on gigsandtours.com.