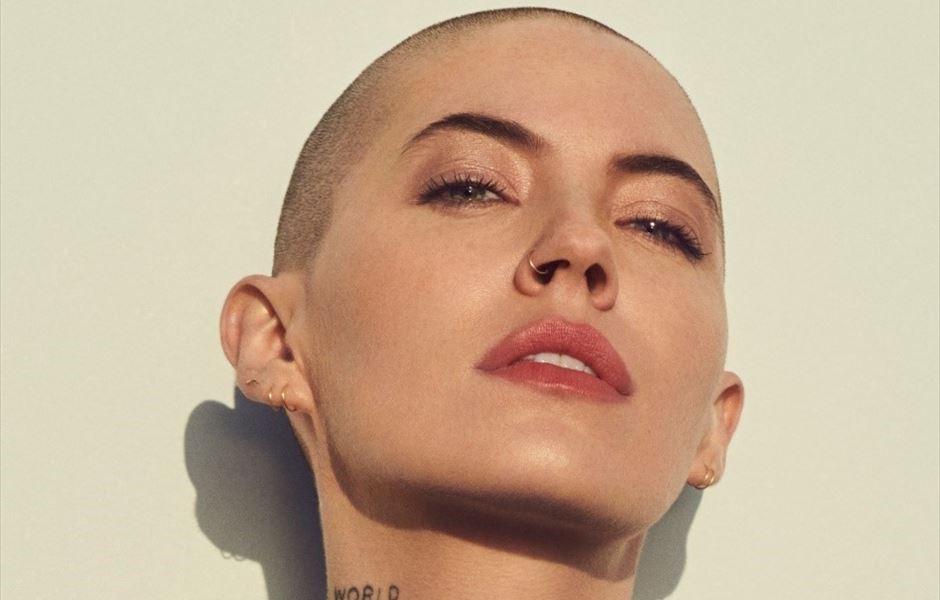 ‘TATTOOED ON MY HEART’ OUT NOW

SET TO PERFORM THE LATE LATE SHOW WITH JAMES CORDEN

“Bishop Briggs is a champion” – NYLON

Following last week’s release of “Champion,” Bishop Briggs releases new track “Tattooed On My Heart” today via Island Records along with another brand-new video and North American and European headline tour announcement (Full routing below). The video for “Tattooed On My Heart” (directed by Tim Mattia, known for his work with The 1975 and Twenty One Pilots) continues the story of the “Champion” video, diving deeper into the healing process of any relationship, symbolically represented by the heart Bishop is seeking to take back. In celebration of the video, Bishop did a premiere page on YouTube upon the release which has already garnered XX amount of initial video views.  Produced by Jonny Coffer (Beyoncé, Panic! at the Disco, Emeli Sandé) and written with John Newman (Calvin Harris, Rudimental), “Tattooed On My Heart” slips from handclaps and hummable piano into a heartfelt gospel chant: “I wish I didn’t get your name tattooed on my heart.”

"I have lots of tattoos - too many to count. I have tattoos that remind me of him or tattoos we got together but I truly don’t regret any of them. Seeing them on my body brings back countless memories and lessons - they’re reminders of my being.

But the one tattoo that feels different than all of the ones on the outside is the one sitting on my heart and this thought process is where my new song, “Tattooed On My Heart”, was born. I’m still waiting for the day that it’ll begin to dissolve but for now, I’ll just sing about it.

The video for this song is a continuation of my video for “Champion” that came out last week. It gives a little backstory to why I had to beat up all the bad guys in “Champion” and shows the process of healing. I am so beyond excited to share this with you and thank you for taking the time to watch and listen!" - Bishop Briggs

“Tattooed On My Heart” and “Champion” (which will see its TV debut on The Late Late Show With James Corden on July 29th) follow up Church of Scars, Briggs’s widely acclaimed album that exploded early last year and debuted Top 10 on the Billboard Album Charts.  The tracks join Briggs’s earlier critically acclaimed singles, including “Wild Horses,” “White Flag,” and RIAA Platinum certified “River.”

Since emerging in 2017, Bishop positioned herself to empower. Tallying one and a half billion cumulative streams, she earned a platinum certification for her breakthrough single “River.” Meanwhile, her 2018 full-length debut, Church of Scars, made its way to the Top 10 on the Billboard Album Chart. In its wake, praise came from Rolling Stone, Entertainment Weekly, Billboard, NPR, and more. Known for seismic and stage-shaking performances, she not only sold out her two headline tours, but she also ignited Coachella and Lollapalooza as well as American Idol and The Tonight Show Starring Jimmy Fallon. Among other accolades, she garnered a nod in the category of “MTV Push Artist of the Year” at the 2018 MTV Video Music Awards and contributed a striking rendition of INXS’s “Never Tear Us Apart” to the Fifty Shades Freed trailer and soundtrack. With more music, a new album and a next-level European and North American headline tour on the horizon, 2019 is set to be Bishop’s biggest year yet.

“Tattooed On My Heart” is out now via Island Records.