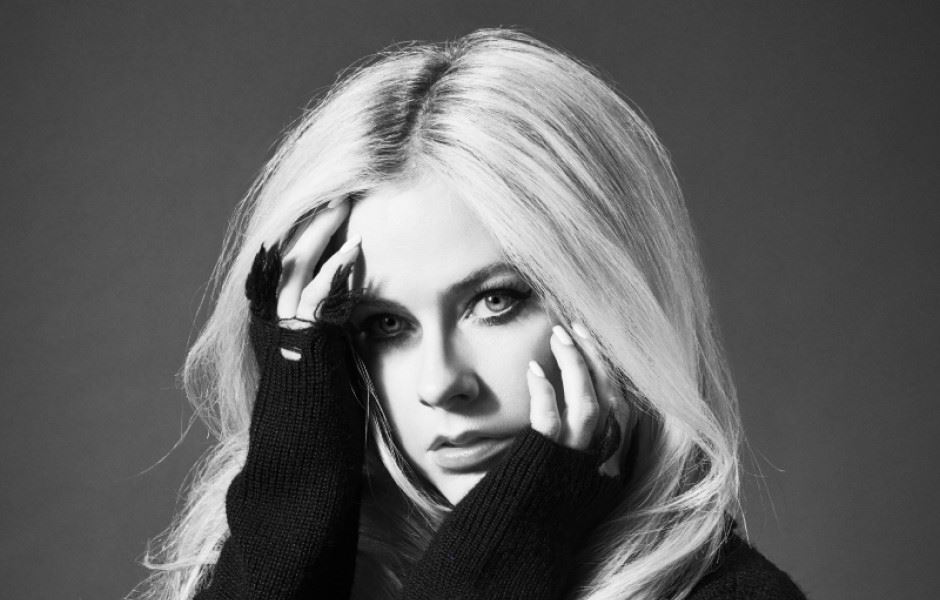 Tickets On Sale To The General Public Starting October 18th

(LONDON, U.K. 14 October 2019) – Today, pop rock icon and global recording superstar Avril Lavigne announces that she will take her highly anticipated “Head Above Water” tour, global for a major run of shows in 2020. Kicking off March in Milan, Italy, the European leg will hit 11+ cities including Amsterdam, Paris, and Berlin before concluding April 2nd in Manchester, UK. Following the European shows, the eight-time Grammy-nominated singer will continue her “Head Above Water” tour across China, Japan, and Southeast Asia stopping in cities including Shanghai, Tokyo, and Bangkok.

‘We had the most amazing time performing on the US Head Above Water Tour!! I can’t believe how quickly it went by. Seeing all your faces each night and feeling your energy was exactly what I needed. I truly missed being up on stage, singing with you and this has brought me so much happiness which is why I’m even more excited to announce that I’ll be taking the Head Above Water Tour worldwide next year with dates in Europe, Japan, China and Southeast Asia!” said Lavigne.

Currently on her 15-date North American run, Lavigne continues to wow audiences across the country as she hits the road for the first time in 5 years. The “Head Above Water” tour, which kicked off September 14, is in support of her critically acclaimed sixth studio album, Head Above Water, which debuted in the Top 10 following its release on February 15, 2019 via BMG.

The tour’s initial shows have received an outpouring of fan and critical acclaim:

“Avril Lavigne's new tour is an UNCOMPLICATED PARADE OF HITS… Lavigne flew through a career-spanning set of angsty jams, party-starters, and stirring ballads… the HIT-PACKED SHOW is a FUN-LOVING CELEBRATION OF HER LEGACY.” – MTV

“It felt like Lavigne had never left. Her voice had new depth and power, but her performance was just as BOUNCY, ENERGETIC AND FUN as in the past… Lavigne’s performance was a statement of growth she’s made in the past three years and a CELEBRATION OF THE HITS… Fans seemed to connect with Lavigne from the show’s first notes and never let up.” – RIFF Magazine