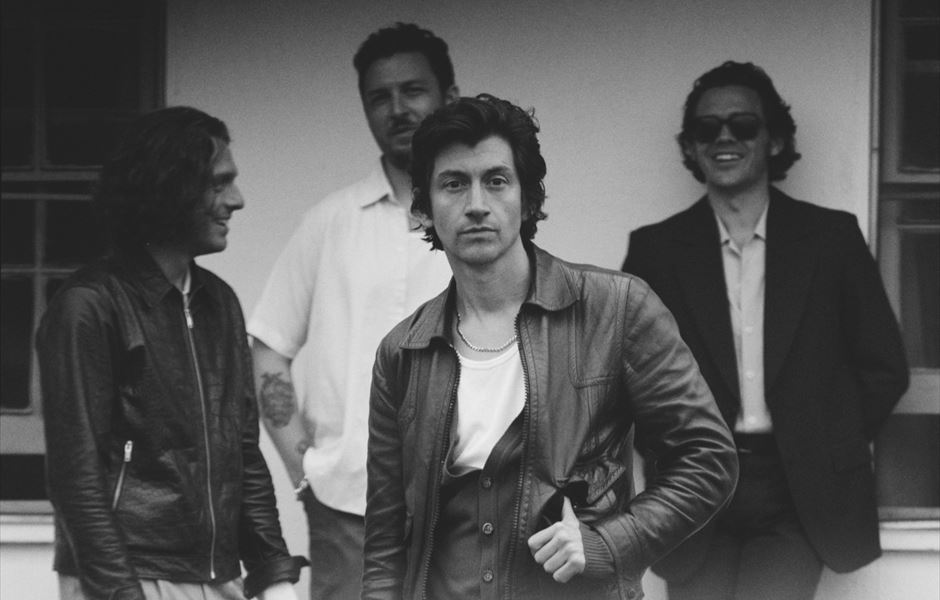 Following news of their forthcoming album ‘The Car’, out on the 21st of October, Arctic Monkeys today announce the biggest UK and Irish tour of their career to date, with shows set for May and June 2023.

‘The Car’ is available to order now via the AM Store.

Tickets for the shows go on sale at 9am on Friday the 30th of September, with a fan pre-sale beginning at 9am on September 29th. Those who pre-order ‘The Car’ from the bands official webstore before 3pm on Wednesday 28th September will get access to the fan pre-sale.

Dates are as follows:

The Hives and The Mysterines are special guests for these shows.