ANNE-MARIE ANNOUNCES 'DYSFUNCTIONAL TOUR' FOR MAY 2022 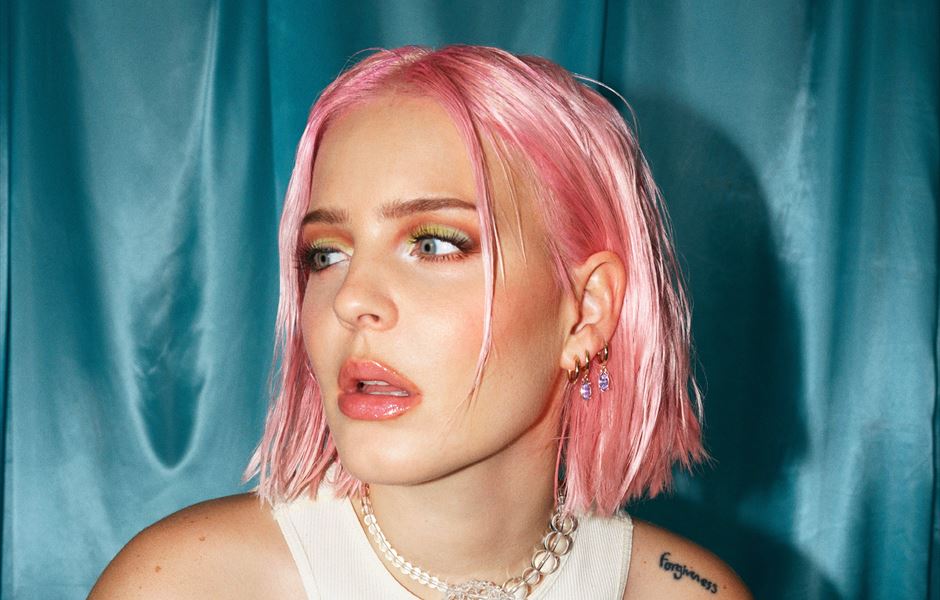 ANNE-MARIE ANNOUNCES ‘DYSFUNCTIONAL TOUR’
FOR MAY 2022

Fresh from unveiling details about her second studio album titled ‘Therapy’, Anne-Marie is delighted to announce her upcoming UK & Ireland ‘Dysfunctional Tour’ that’ll take place in May 2022. Running over five dates, Anne-Marie will play shows in Dublin, Glasgow, Cardiff and Leeds before culminating at London’s The SSE Arena, Wembley – her biggest UK headline show date. Pre-sale and general sale information is stated above.

Therapy, which will be released on July 23rd, is the official follow-up to Anne-Marie’s multi-platinum and four million-selling 2018 debut, Speak Your Mind [the UK’s biggest-selling debut release of that year]. An artist whose everywoman candour and knock-you-down vocal range has reverberated across the globe, the new album is a collection of songs that embody Anne-Marie’s characterful artistry, self-effacing attitude and beautiful honesty; attributes that have not only catapulted the Essex-born to platinum status in the UK to the USA and everywhere in-between, but ones that have seen her reign supreme as a fearless Gen Z role model.

Alongside the album news, Anne-Marie and Niall Horan dropped their nostalgia-infused new track ‘Our Song’ on Friday, which is already enjoying rotation on Radio’s 1 B List and Capital’s A List. Adding to this, Anne-Marie now joins Justin Bieber as the only act to have three songs playlisted on Capital’s A List, at any one time, with ‘Our Song’, ‘Don’t Play’ and ‘Way Too Long’.

Anne-Marie’s rise to stardom has been nothing short of meteoric. A former 3 x world karate champion and West End child star turned multi-platinum-selling artist, Anne-Marie has gone onto become one of the world’s most-loved and successful pop stars of our times.

Following a string of chart-busting singles over her career to date – from her Ed Sheeran co-write and UK Top 3 ‘2002’ to this year’s garage-infused juggernaut ‘Don’t Play’ – Anne-Marie is an artist who wins with her playful commentary, idiosyncratic storytelling, magnetic vocals and infectious personality.

Making her prime time debut as a new, and winning, judge on talent show The Voice earlier this year, Anne-Marie is now on the cusp of releasing her much-anticipated second studio album, ‘Therapy’. A title that holds an extremely important message to the Mind Charity ambassador, Anne-Marie has continually campaigned for the conversation surrounding mental health be that on her own platforms, in her poignant YouTube documentary titled ‘How to be Anne-Marie’ or as part of ITV’s Britain Get Talking campaign in 2021, which she currently fronts.