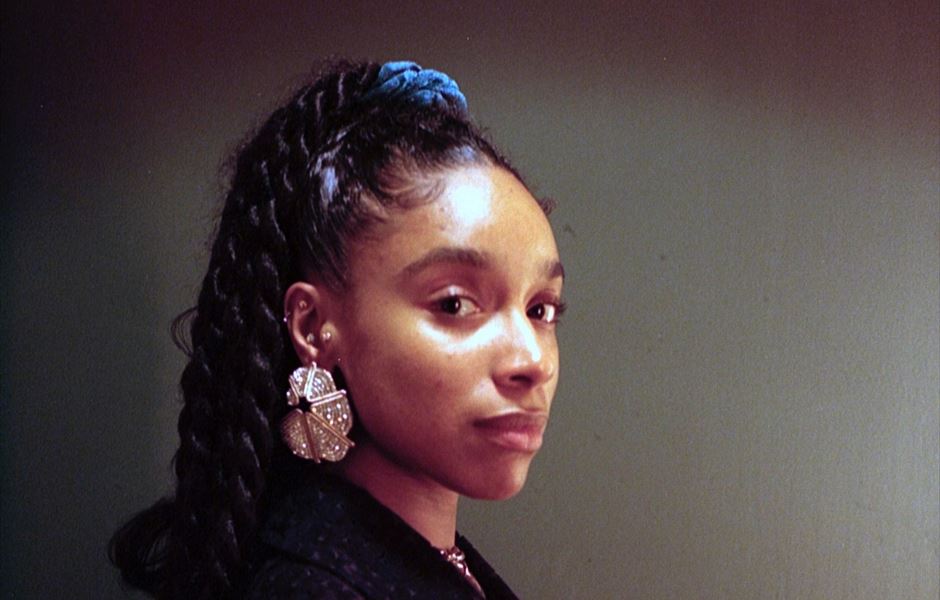 The second wave of acts for AMP London 2020 has been announced, including special guests Lianne La Havas, The Murder Capital, Caroline Polachek, Avelino, The Magic Gang and more.

The event will run from Wednesday 4th March until Saturday 7th March, bringing the best new talent in music, from a variety of genres, to the capital’s most loved music venues.

Over four days, AMP London will take over the city with a line-up of the best new acts in music, across twenty-four shows in the capital’s most loved music venues, including Oslo, Camden Assembly, Shacklewell Arms, The Lexington, Lafayette and more.

These special live shows will be accompanied by a one-day conference at Camden House on Friday 6th March, which have been carefully curated by Annie Mac herself and will feature discussions around the next generation of music industry figureheads. Tickets for this are on sale now, available HERE!

AMP LONDON offers the chance to see established artists in intimate venues, as well as the next wave of hot new acts, across a multitude of genres (from rap to punk to dream pop). 2020’s bill is once again star-studded.

New artists have been added to the line up including special guests Lianne La Havas, The Murder Capital, , Avelino, The Magic Gang and more, including further future female headliners Caroline Polachek and Rachel Chinouriri, as well as exciting newcomers Working Mens Club.

AMP London is a chance to see world-class artists performing intimate underplays. Caroline Polachek plays St. Pancras Old Church off the back of a sold-out Heaven Show, whilst Avelino returns for an intimate, one off show at The Underworld.

Tickets for the newly announced shows will go on sale at 9am on Friday 31st January, available from www.gigsandtours.com and https://www.anniemacpresents.com/london.

@ COURTYARD THEATRE – THE MAGIC GANG, DO NOTHING, LAZARUS KANE

@ THE OLD BLUE LAST, SHOREDITCH – EVERYONE YOU KNOW, NOISY, BOB VYLAN (SOLD OUT)