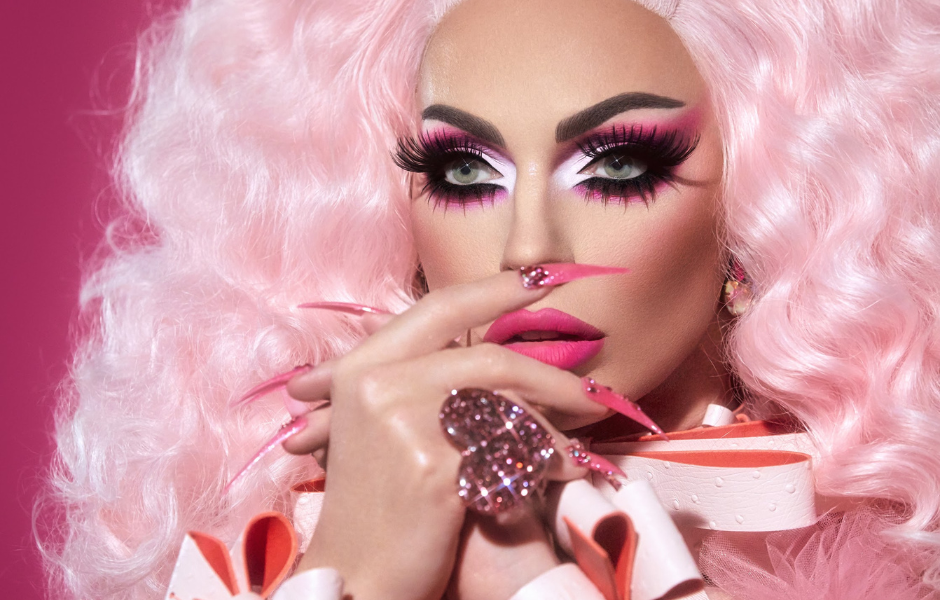 Following appearances on the Emmy-Award winning RuPaul’s Drag Race, Netflix series Dancing Queen, as well as America’s Got Talent and Alyssa’s Secret; Alyssa Edwards has announced that her critically acclaimed one-diva show will finally debut in the UK.  ‘Becoming Alyssa, The Life Story Of A Traveling Queen’ will be crossing the Atlantic in May 2023, including a date at London’s O2 Shepherd’s Bush Empire.

Becoming Alyssa is an epic, must-see-tell-all dance-all story about her life growing up, her extraordinary drag career and incredible journey to finding love. From Mesquite Texas to the global stage, Alyssa Edwards’ life is a spectacle. Justin Dwayne Lee Johnson, known by his stage name Alyssa Edwards, is an American entertainer, choreographer and television personality having appeared on RuPaul’s Drag Race Season 5, RuPaul’s Drag Race All-Stars 2, America’s Got Talent and his notable Netflix docuseries, Dancing Queen.

In 2012, Johnson was chosen as one of the 14 drag queens to compete on the fifth season of RuPaul’s Drag Race, where he immediately catapulted to fame for his candid testimonials, outrageous tongue-pops and quirky personality. Four years later, Johnson returned as one of 10 contestants in Season 2 of RuPaul’s Drag Race: All Stars, where he stole the hearts of the audience, ultimately finishing as fourth runner-up.

Following her sold out, critically acclaimed stint at the Vaudeville Theatre in London’s historic West End in 2021, Alyssa embarked on a 31 a cross-country US tour spanning from Los Angeles to New York City – with 31 cities in between. Entitled the Life, Love and Lashes Tour, this one-diva show was a non- stop adrenaline spectacle – pulling back the velvet curtain to reveal Alyssa’s most intimate secrets.

This is one truly unstoppable traveling queen [INCOMPATIBLE CHARACTER] Tickets go on sale Friday 2nd December at 09:00 via gigsandtours.com