?TALES FROM THE SCRIPT' GOES STRAIGHT TO #1 ON THE OFFICIAL UK ALBUMS CHART 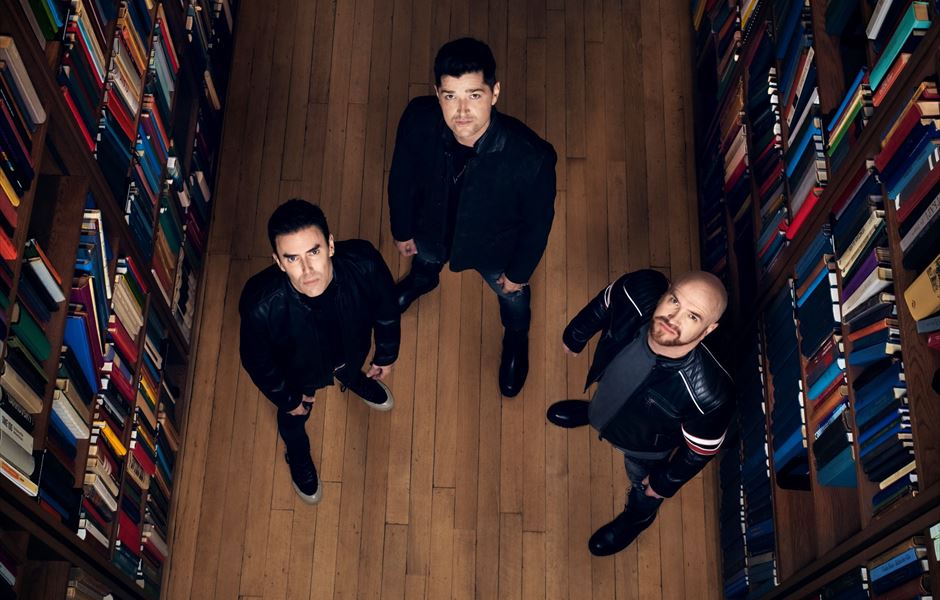 ‘TALES FROM THE SCRIPT’ GOES STRAIGHT TO #1

ON THE OFFICIAL UK ALBUMS CHART

The Script’s career-spanning greatest hits collection ‘Tales From The Script’ has gone straight to #1 on the Official UK Album Chart. This is their sixth album to achieve that feat, following ‘The Script’ (2008), ‘Science & Faith’ (2010), ‘No Sound Without Silence’ (2014), ‘Freedom Child’ (2017) and ‘Sunsets & Full Moons’ (2019). The accomplishment means that The Script have equalled the number of UK #1 albums achieved by iconic artists such as Arctic Monkeys, Pink Floyd and Radiohead.

The band’s frontman Danny O’Donoghue told OfficialCharts.com: “We couldn’t have done this without The Script family. Thank you so much - this really, really means a lot because this is for our greatest hits, it’s like a lifetime of work. Hopefully you’ll see us on the road soon.”

Completed by Mark Sheehan and Glen Power, ‘Tales From The Script’ celebrates everything that the trio have achieved in their fourteen years together. Those celebrations will continue deep into 2022 when they embark upon a Greatest Hits tour that includes a huge London show at The O2 and culminates with two homecoming performances at Dublin’s 3 Arena. Tickets on sale here.

Remaining tickets for the tour are available from www.ticketmaster.co.uk and  www.gigsandtours.com. The Script will be joined by special guest Ella Henderson at all UK and Ireland shows. The band’s 2022 schedule has also just been extended with the confirmation of tours in North America and Australia.