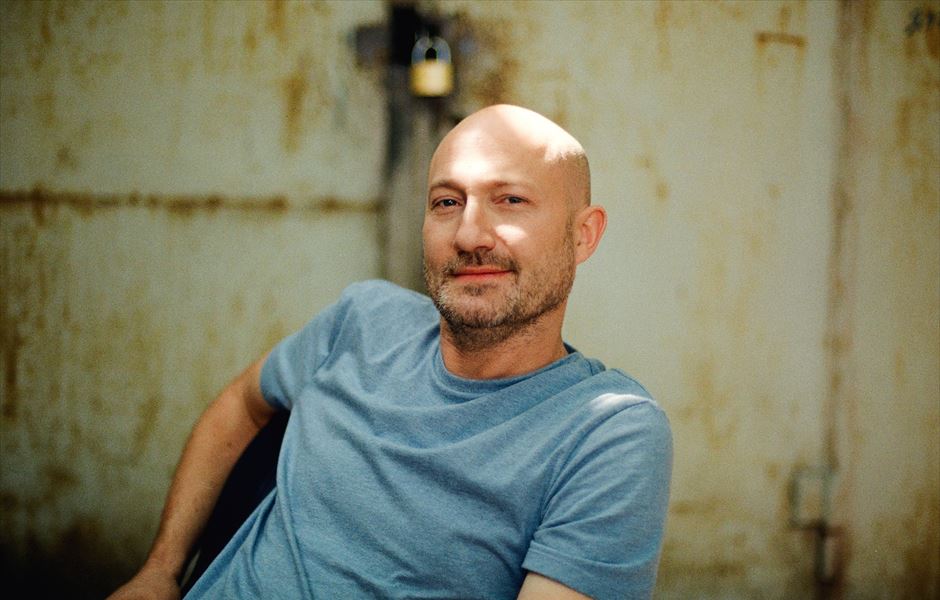 After 18 months of no shows, Paul Kalkbrenner is running hot, releasing ‘Si Soy Fuego’ a brand new single and video fresh off headlining the renowned Exit Festival, and unveiling the Episode One dates of a brand new theatrical live concert tour in October, which will include screenings of a new director’s cut of the cult movie, Berlin Calling, in which Kalkbrenner starred.

‘Si Soy Fuego’ is a percussive cut that Kalkbrenner centers around a Spanish language vocal that he discovered among “a pile of demo recordings”. It’s a buoyant message encapsulating Paul’s enthusiasm for live music’s return, a sentiment mirrored in the accompanying video, shot at this past weekend’s 20th anniversary edition of Exit Festival in Serbia.

The Exit Festival gave a glimpse of what’s to come from Paul, as he debuted eight brand new tracks. The forthcoming Episode One dates will see Kalkbrenner re-imagine his famed live concert, unveiling a brand new physical set more akin to a broadway stage than a concert, that’s been developed over the past 18 months.

Accompanying the Episode One concerts will be a unique series of screenings of Hannes Stoehr’s ‘Berlin Calling’, the iconic 2008 movie set in Berlin’s club scene in which Paul starred as the lead character Ickarus, and for which he wrote the Platinum-selling soundtrack. These screenings will be the first chance to watch Stoehr’s ‘2021 Club Edit’ of the movie, which will include never before seen footage and Stoehr’s remixed vision for the film, as well as a special pre-concert appearance from Paul himself.

Kalkbrenner will play a very special UK headline show at Exhibition London on Saturday 30th October. Pre-sale tickets including the film screening and show access are available now, general sale tickets go on sale Monday 19th July at 9am and will be available from paulkalkbrenner.net/live2021